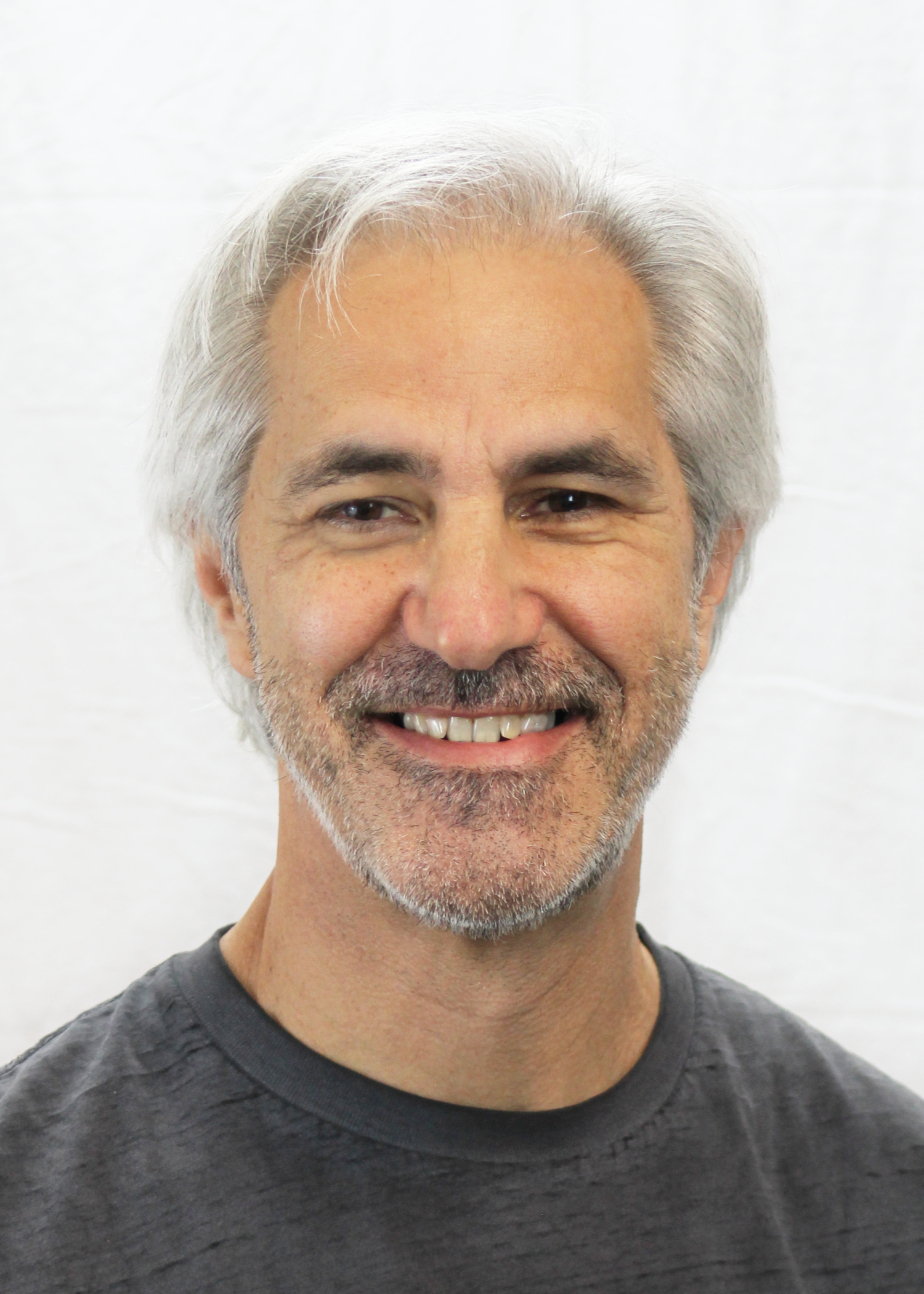 Billy graduated from the University of Pennsylvania in 1979 with a degree in Physical Therapy. He has extensive experience in orthopedic and sports rehabilitation, with areas of special interest including the spine, ankle & foot disorders, headaches, TMJ dysfunction, and injuries related to the fine arts.

Billy played football growing up and through college where he played at the Division 1 level. It was his interest in biomechanics and physiology that led him into the PT profession. “Through my involvement in sports I had an interest in the physiology and biomechanics of how the body worked. As part of my participation in the Shrine game we went and visited the kids at the children’s hospital in Springfield, Mass. It was a very positive experience that left a lasting impression on me and was an influence in my decision. While playing football at the University of Pennsylvania, I interacted with the athletic trainers who were also duel degree physical therapists. Some had second jobs working at local hospitals and I did a number of hours of volunteer work with them. My older sister is also a physical therapist, and at that time was working in the athletic department at the University of Delaware. Between all of that I became very certain about what I wanted to do.” 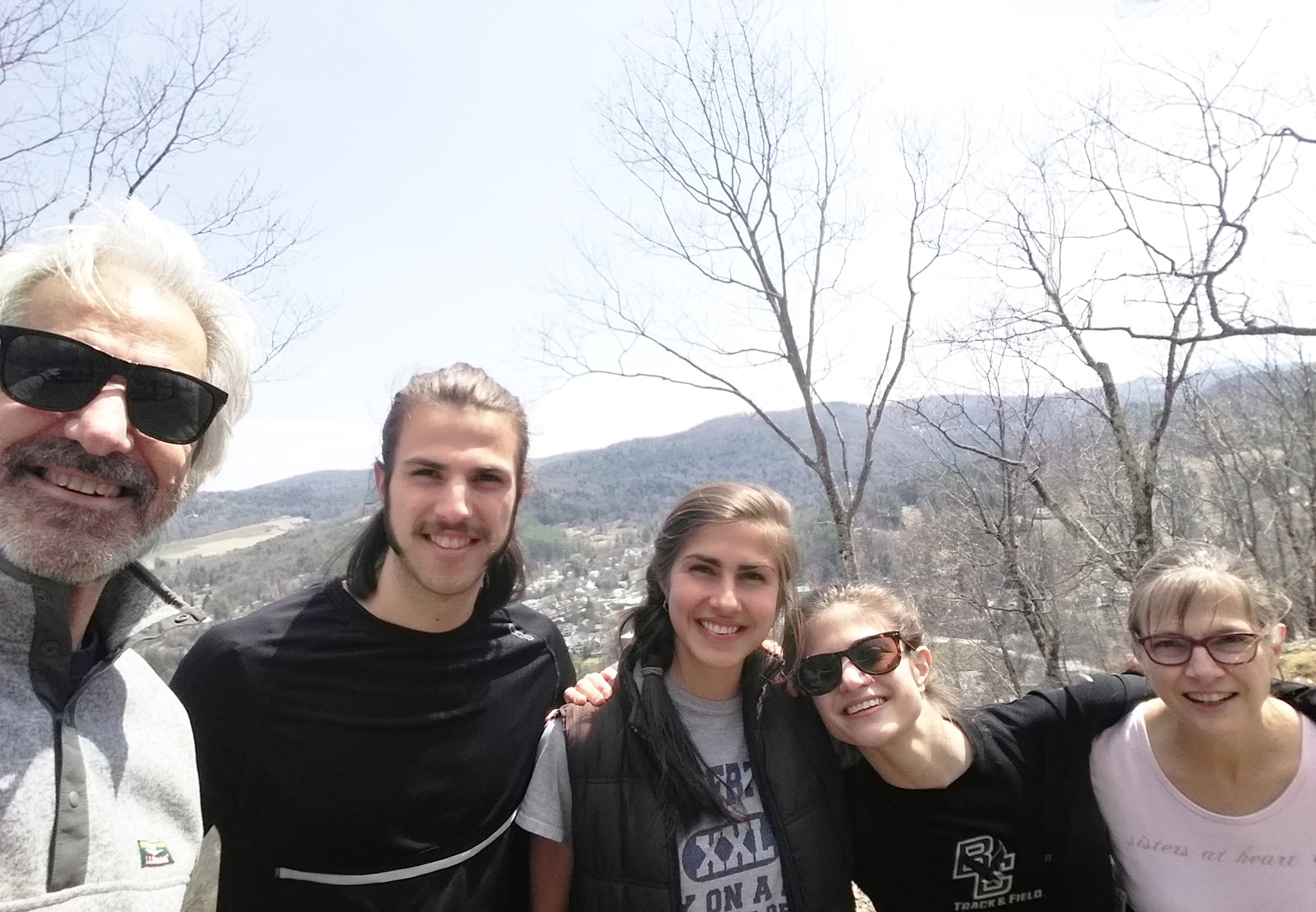 Over his decades of experience, Billy has developed expertise in the treatment of the spine and extremities including Temporomandibular joint dysfunction and conditions of the foot and ankle. He has developed a broad range of skills and including certification in Trigger Point Dry Needling (TDN), which uses solid filament needles, like those used in acupuncture, to target trigger points deep within the muscle.  He was instrumental in bringing some of the most current technology in the field to the clinic including Neuro-biologic Electrical Stimulation (NEUBIE). The clinic is one of the first to utilize this Direct Current technology that has broad applications in both patient care and in performance enhancement.   He currently practices out of the Lebanon Clinic. Billy also uses his experience as a PT and Certified Health Coach (CHC) to lead the Workplace Wellness program, which brings Physical Therapy & Wellness services onsite to businesses and organizations.

Outside of the office he enjoys running, hiking and skiing. Bill resides in Lebanon, New Hampshire with his wife, Ruth.

Back to Our Team