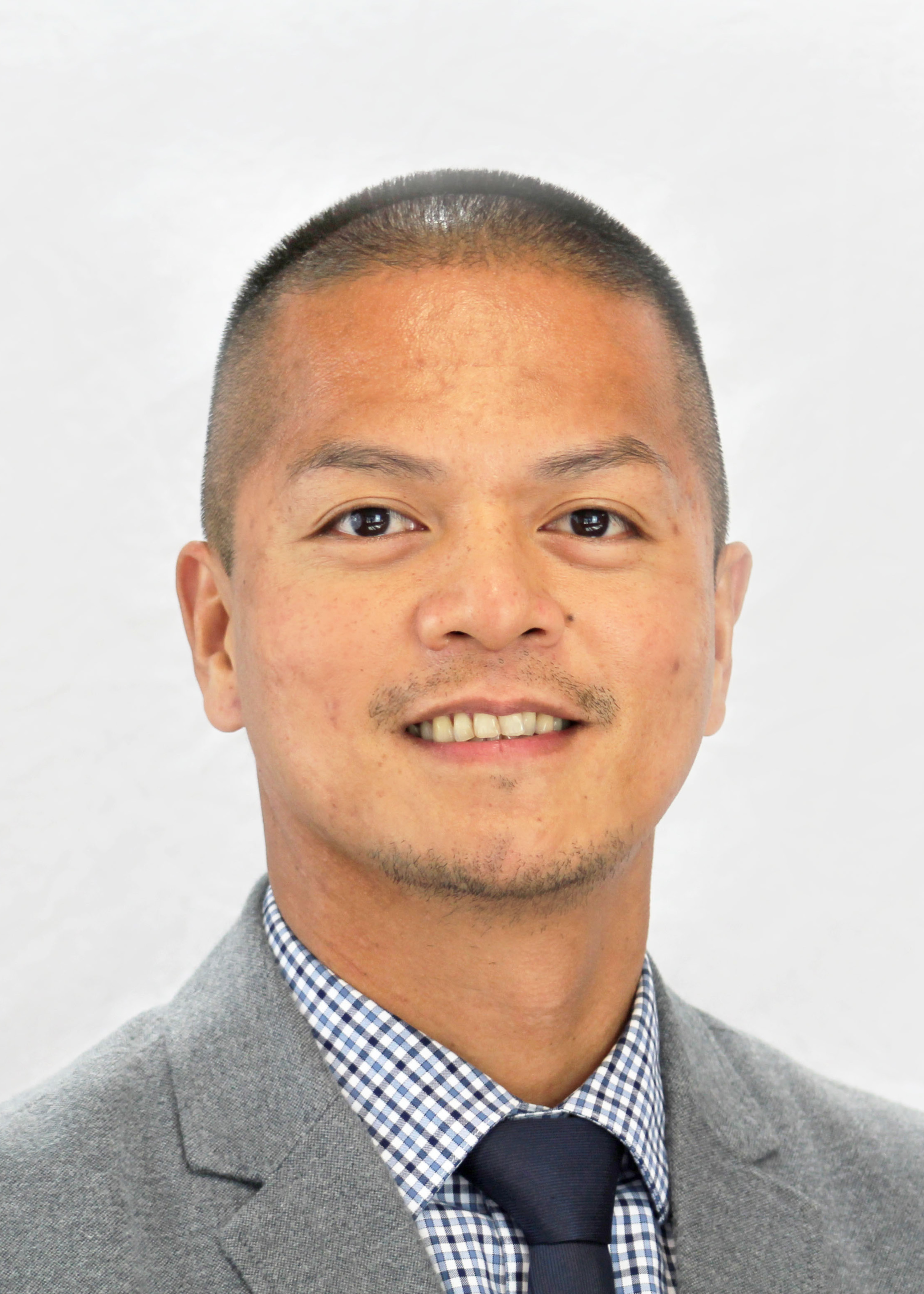 Howard earned his Bachelor of Science degree in Health Science from Northern Vermont University-Johnson (formally Johnson State College; 2016), and Doctorate of Physical Therapy degree from the University of Vermont (2020). He was born in the Philippines and later immigrated to Hawai’i. Immediately after high school, Howard served in the United States Army and was deployed to Afghanistan for a year. After completing his six-year commitment in the Army, he moved to Vermont to pursue higher education. He is the first in his family to attend college and earn college degrees.

Howard’s passion for physical fitness has led him to his career in physical therapy. He enjoys troubleshooting and working with a variety of musculoskeletal conditions, particularly the neck, back, shoulder, hip, and knee regions. Howard also enjoys applying manual therapy techniques as treatment interventions and plans to pursue additional accreditation and expertise through the Cioffredi Continuing Education Programs.

Howard currently lives in Central Vermont with his wife and daughter and hopes to relocate to New Hampshire. Outside of the clinic, he enjoys being with his family, practicing meditation and mindfulness, hiking, running, working out, fishing, bowhunting, snorkeling, and bodysurfing in Hawai’i.