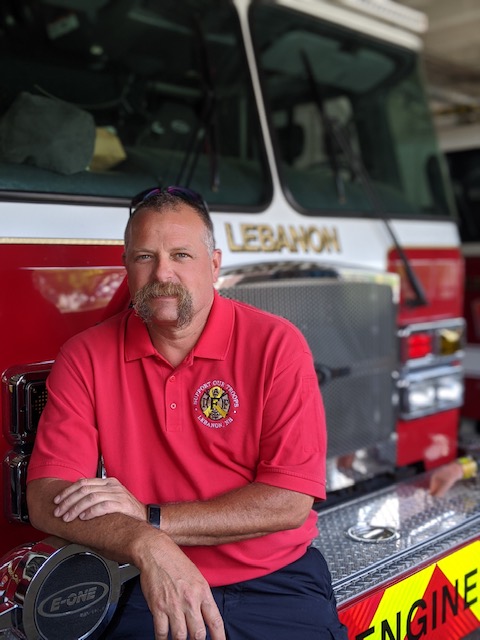 On Christmas Eve of last year, Captain Jeff Egner of the Lebanon Fire Department was responding to a fire alarm at the Element Hotel. In the process of investigating, an electrical fire and active propane leak triggered an explosion. Jeff was sent flying and sustained a head injury before escaping. This is his story of recovery…

“On Christmas eve of 2019 I was injured at work. Other than the typical aches and pains one might expect, I assured my coworkers I would be back to work in no time. I could not have been more misguided! The worst symptom I had was recurring headaches and occasional dizziness. Following a couple of weeks of testing, I was diagnosed with a concussion/TBI to which my treatment was REST. My stamina for long days had shrunk to barely 8 hours or less before needing to sleep again.” 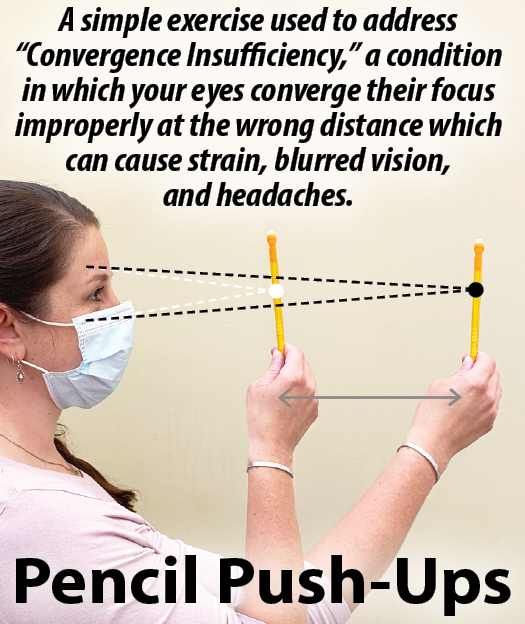 By March, Jeff was still having symptoms and sought out a specialist. He received a referral from his doctor for the Cioffredi Concussion Management Program and met Marissa Reilly, PT. “Finally, after two months I felt as though the wheels started turning toward recovery! We started with simple eye movements which for some reason triggered headaches, which I found odd, but I stuck with Marissa’s treatment plan of “pencil push-ups” and rapid eye movements. I looked forward to the progress I was making each and every time. At nearly the same time, I started back at the gym. The physical and mental exercises gave me a sense of purpose and accomplishment. Alas…..Covid!“

“All at once, everything that made me feel better, stripped away, overnight. The feeling of being “deflated” hit and I felt as though I would be returning to square one all over again.” With In-Clinic PT visits put on hold and only TeleHealth PT available, Jeff started going on local hikes to stay active. “While on the trail, I reflected on the short time I was in PT and why I felt it was helping. I realized the funny thing about brain injuries is that you start compensating for everything, even the smallest of things, with physical aspects of living.” While his headaches were diminishing, he realized his balance and agility had suffered. “I would have never discovered my loss of balance to be so dramatic had it not been for my treatment.“

By the beginning of May, the “pencil push-ups” and other exercises were paying off! Jeff’s headaches were gone and he was excited to return to the clinic to finish his treatment. “The hustle and bustle of the gym was gone, replaced by one on one treatment sessions in individual rooms. It was quiet and peaceful and I found concentrating at the task at hand, recovery, was easily accomplished. Many temperature screenings, hand sanitizing, and performing physical activities while breathing through a face covering later, and the end was in sight. On June 1st, my recovery journey to return to work had ended.”

“Thank you Marissa (you’re awesome!) and all the staff at Cioffredi for the countless hours you spend cleaning sanitizing, preparing, and, most importantly, treating patient like me!“ 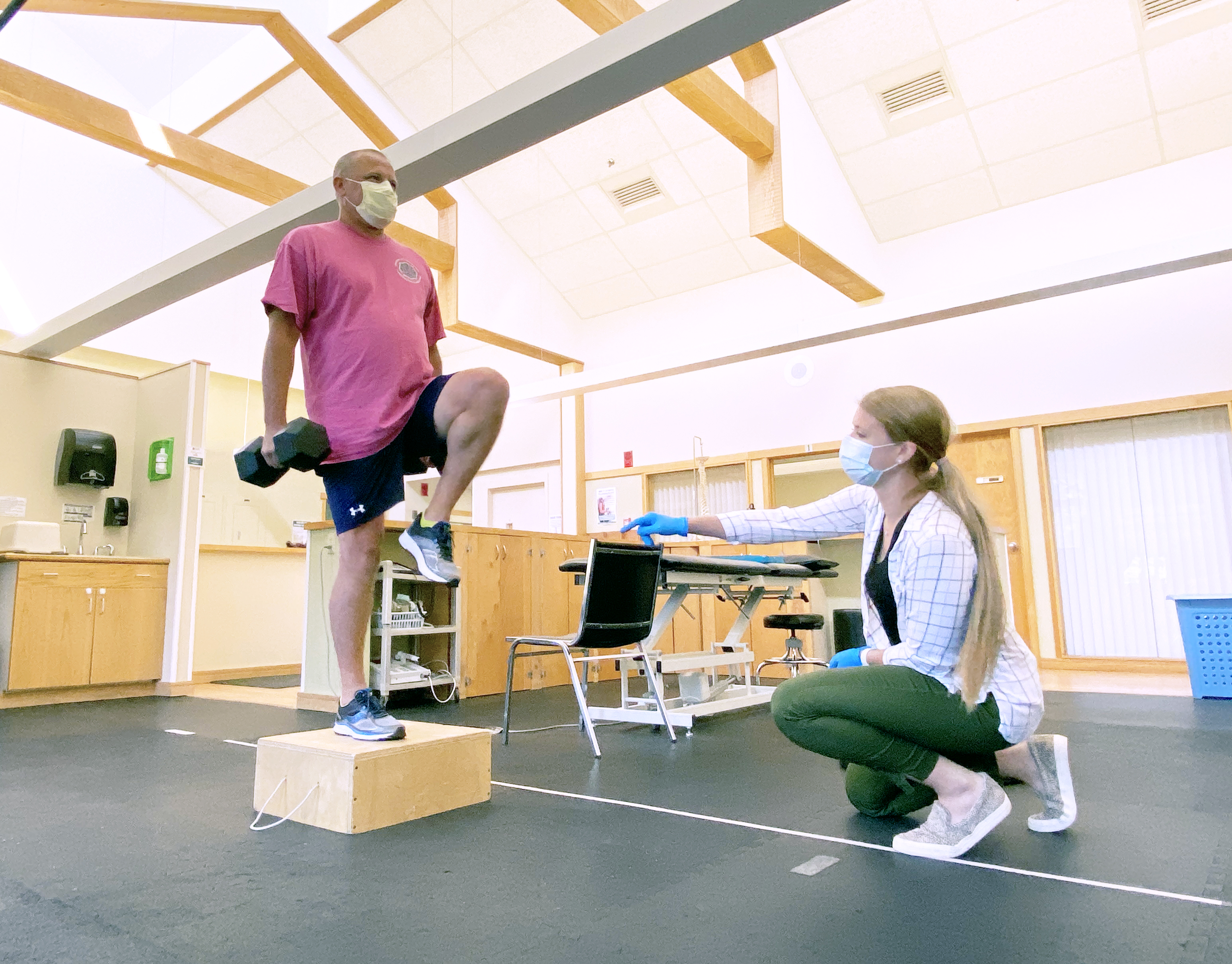