James and the Giant Fish

Fishing is James Barkley’s passion. Originally from Trinidad, the Caribbean island fishing culture has stuck with him his whole life. When he moved to the states as a kid and later graduated (and now works at) Dartmouth College, he discovered the sport of Bass fishing. As James says, he “Was hooked!” Today, he’s a regular at local and regional tournaments and is sharing his passion with his family and community. He formed a family-friendly bass fishing club, the Upper Valley Weekend Warriors, and recently his son, James Aiden, started making his own waves on the Junior BASS fishing tournament circuit. Both James and James Aiden were poised to break out at the state and national level…but that future was suddenly thrown into jeopardy over the winter of 2020. 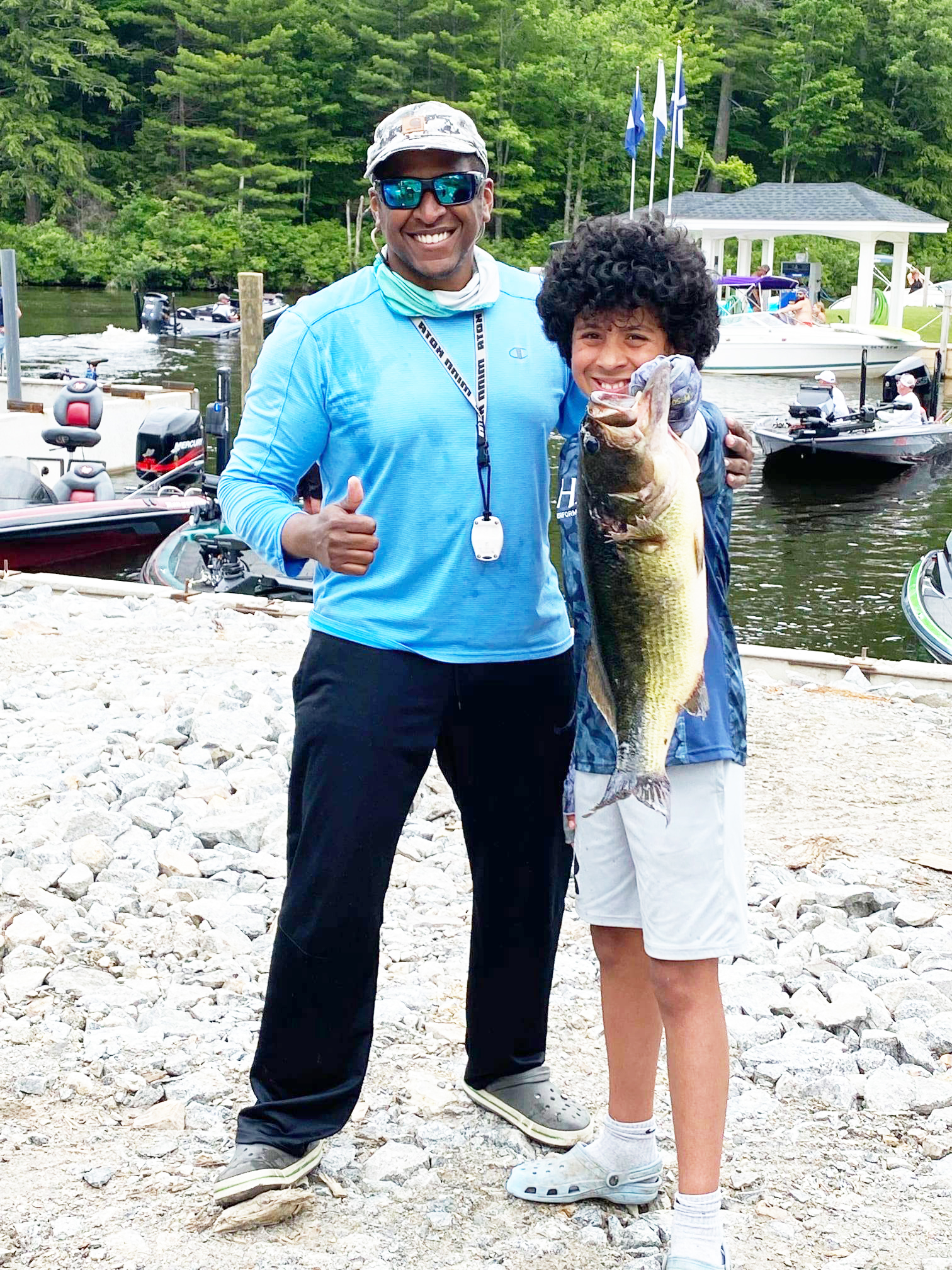 “I’m not 100% sure what happened. I basically lost my range of motion to be able to move my hip and it started giving out. Getting into the car was trouble, Getting up stairs was trouble. Thinking about getting into the boat, actually controlling the boat, running, getting the net, turning, hopping up and down into the cockpit…There was no way I was going to be able to fish. I was like, what’s going to happen to my season, the kids season, everyone’s season. And that’s where PT came in! My therapist, Marissa Reilly, did a lot of work to get things stretched out and then strengthen everything around it. I remember when we did one of the banded exercises the first time, I was like, ‘Oh my gosh, there it is!’ I had no idea that a targeted program could fix me – and I could take it back and do it at home!“

When COVID happened, James found silver lining in that it allowed him the time to focus on his recovery. With the right tools and work ethic, James was able to make steady progress and make a full recovery.

“The kids wanted to get into [hiking and biking] and to actually be able to do it with them, it’s been great! And of course, going into the summer, I could fish! I think that’s partly why my son is fishing better: we were able to spend time together as a family having fun, working to improve his skills, and I was able to captain the boat for his tournaments.” 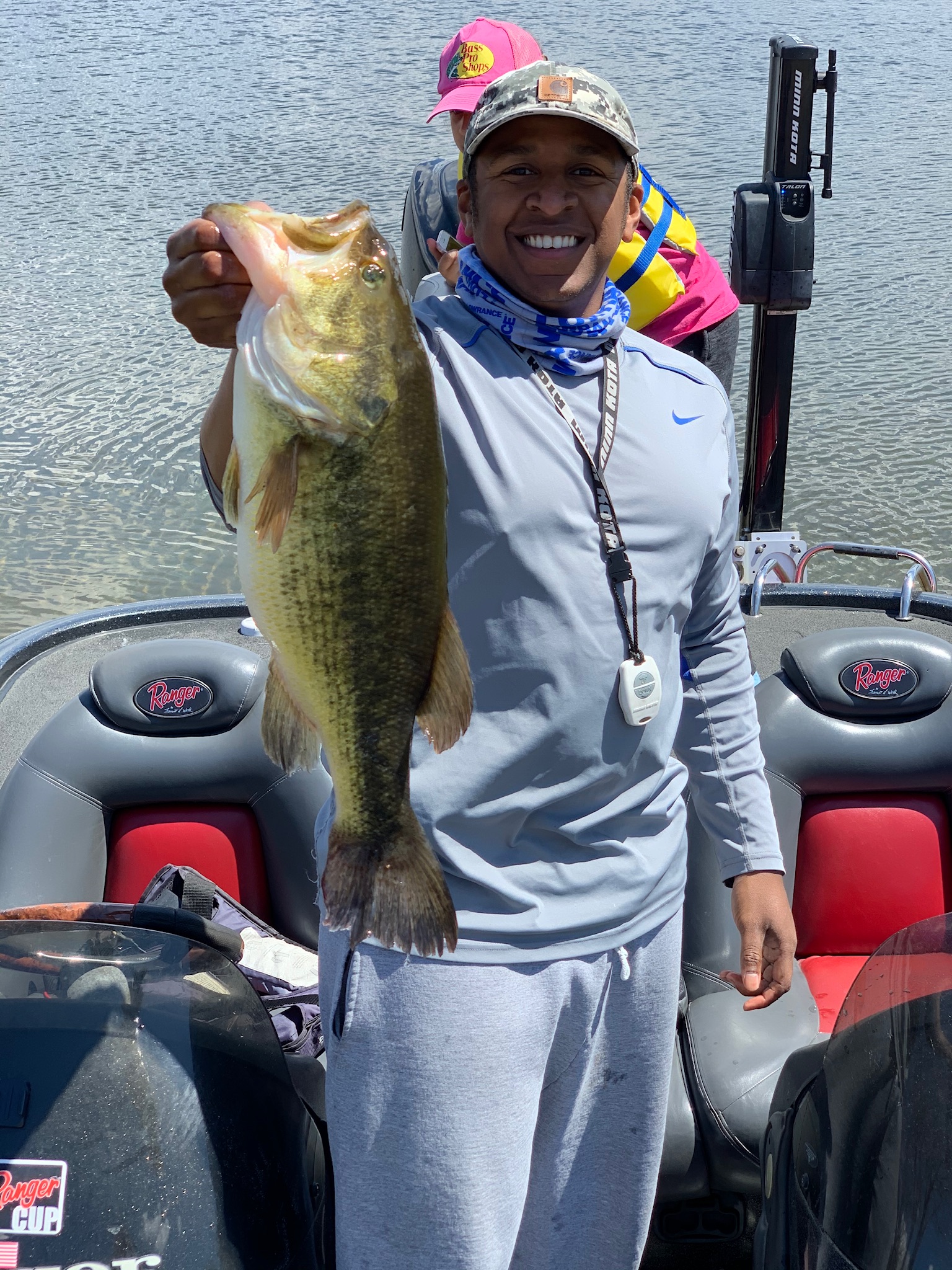 And all that hard work and time together has paid off with both of them having stellar seasons. James Sr. received Angler of the Year in his club and has placed in a number of state and regional tournaments. James Aiden will now be representing New Hampshire in the BASS Junior National Championship in Tennessee this October!

“I’ll be captaining my boat for the boys in this tournament and honestly owe my ability to captain, teach, and fish last season to you and your team. I would not have been able to take the boys out last year (let alone myself) if you didn’t get my hip working again. My hip is still rock solid. After the work we did, I’ve been able to stand and maneuver on the boat all day for multiple days with no issue. I actually feel stronger and more balanced than I was before I hurt my hip.”

“We’re really hoping New Hampshire can win it this year. I think we have the right two kids to do it!”

Follow along with the Barkleys and cheer on Team New Hampshire at the Bassmaster Junior National Championship in Tennessee – with updates and results posted here and Sports Performance Center social media channels! 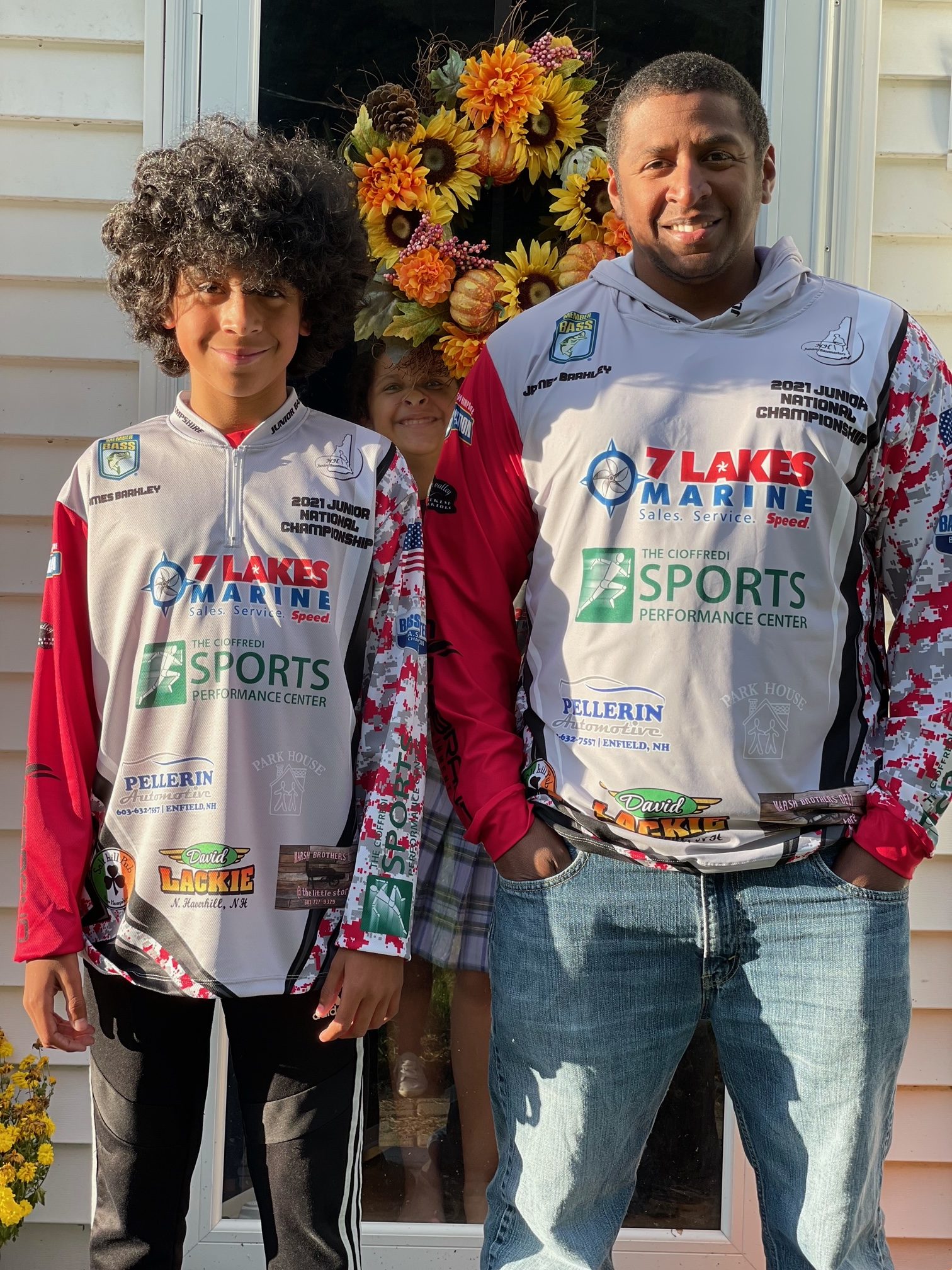 Congratulations to the Barkleys and Team New Hampshire! 12th place at the Bassmaster Junior National Championships and a great showing of character and sportsmanship throughout. 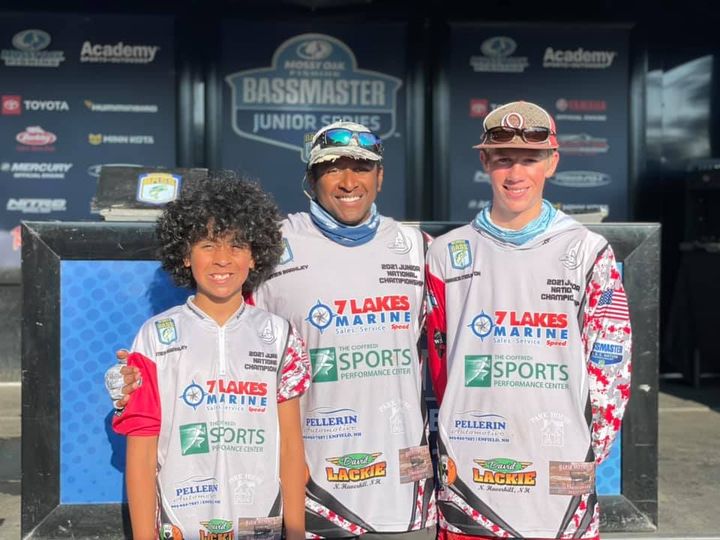 Read more stories and tips in our regular newsletter: